Clair from Pokemon GSC. She was a classy gym leader. 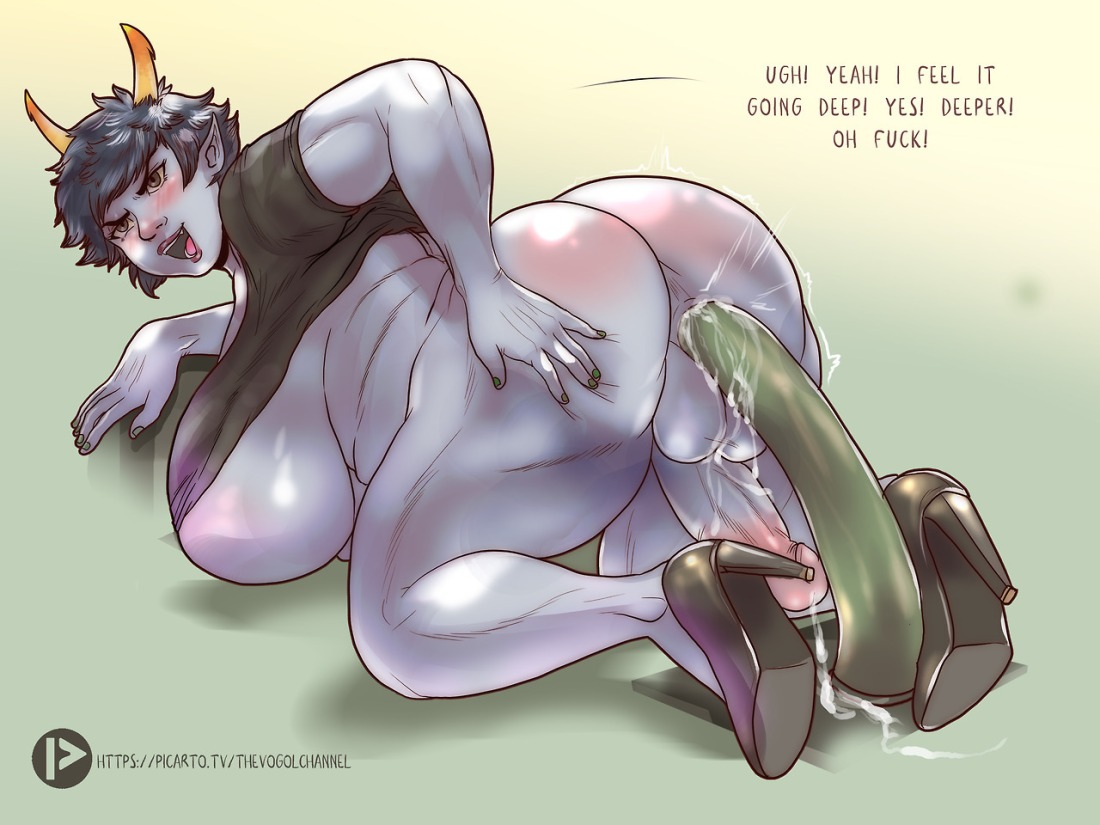 Did a raffle on Friday and landed on Kanaya from Homestuck. TBH I’m not super familiar with the series so I just plumped her up and gave her a dick. The raffle winner @lunaticex liked it so that’s what matters! 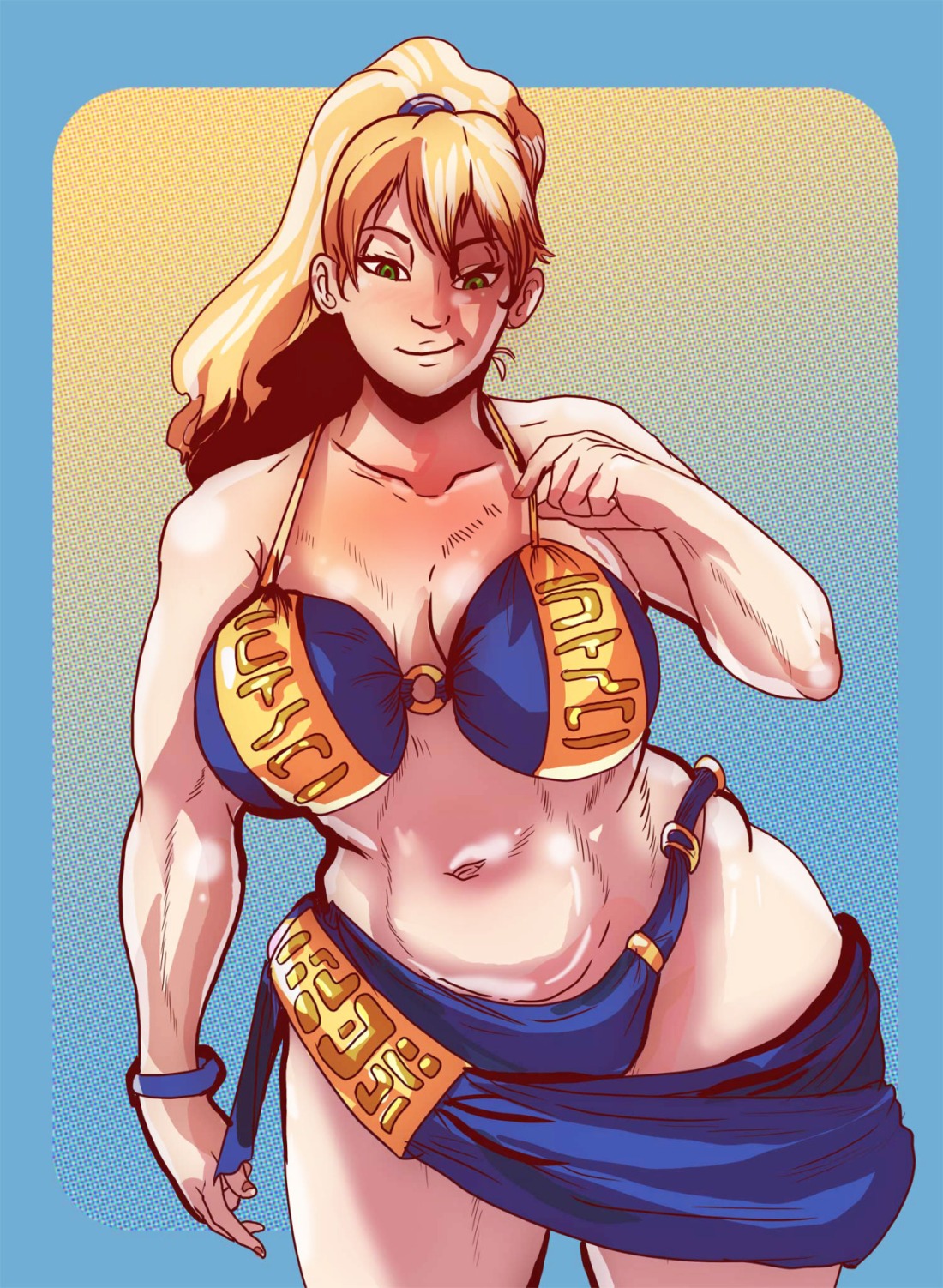 A request from my dA of Kathy from Harvest Moon in the Dragon Quest Magic Bikini.

Always fun to do some SFW stuff to break up the rigmarole of dickspussytitsassballs.

A gift sketch for @dentol-sfm for reblogging a few of my drawings.  Since I saw the profile pick I assumed he likes dat dere Johnny Cage’s girl.

Had fun coming up with a scenario…

WOW! Is it really the anniversary of this post? Two years ago, Dentol, one of the coolest dudes, broke me in with a few reblogs. After that, the rest was history!

I loved coming up with the concept of this gift!

Is that petplay humiliation? Holy shit… I was even spicy back then…

Working on a req from my HF

Ibuki is all business.

Oooof~ I almost forgot the context of this, but I should def squeeze in some new smug OL Ibuki in my schedule if I can. That smirk and pose says enough about her. 💖🙇🏻‍♀️🙆🏻‍♀️

If you can’t tell at this point from the Chie sketch, yes. I’m making a wrestling themed AU with @capnxero.  I’m super excited to add characters to this because on top of me doing the character designs, Xero is going to handle the bios and writing for the entire series! This covers one half of the tag team, the Rock-a-Belles.

Status: Tag Team Competitor, One half of the tag team, The Rock-a-Belles

Yes she chose that name on purpose, Chun Michaels Li is member of the two time JPWF tag team champions, The Rock-a-Belles.  Being the smaller half of the two, Li is known mostly for her incredible speed and high risk maneuvers.  Even her finisher is a Superkick off of the top rope delivered with expert accuracy.  Li has a record of being the member who “sells” the match more, constantly throwing herself across the ring and ramping up the dramatics to an extreme level.  Her personality is extremely in-your-face and she has a history outside the ring as being the rockstar that her gimmick entails her to be.  Li has been arrested multiple times for boisterous behaviour and public indecency, and if she wasn’t such a fantastic talent on the roster, management would’ve fired her years ago and given her tag partner a singles push.